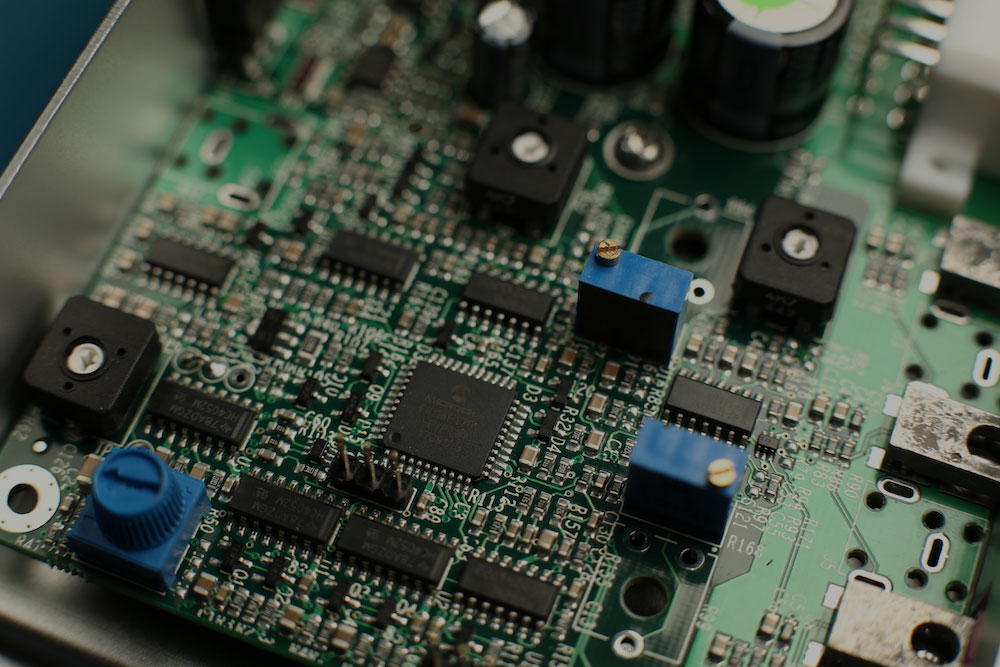 CEL was approached by Wolf Elec Ltd, a manufacturer of intercoms, security systems and other accessories for specialist and commercial vehicles.

Wolf Elec were looking to supply a voice intercom system as an OEM component for a new purpose built taxicab. A key requirement was that, in addition to driving loudspeakers, new regulations demanded that the intercom support an induction loop for use by passengers who use hearing aids.

CEL developed a novel amplifier which was able to provide clear audio over the entire frequency range, with no more adjustment required than a simple volume control, even when the induction loop was installed in close proximity to the metal roof of the vehicle. Nearby metal normally tends to reduce the signal strength and muffle higher frequencies, which would make the driver of the taxi harder to hear clearly.

Working alongside the customer’s existing design and manufacturing partners, CEL produced a final circuit which was then tuned in the vehicle itself to optimise audio quality. Software algorithms and audio levels were adjusted to give the driver, hearing passengers and hard-of-hearing passengers a clear, unobtrusive experience.

The design also incorporated software features which allowed it to replace several different older intercom PCBs in other applications, including ones on which components had gone end-of-life and were becoming increasingly hard to obtain.

The finished product is now in mass production, and next time you ride in a taxi, you may well find yourself using it without even knowing!